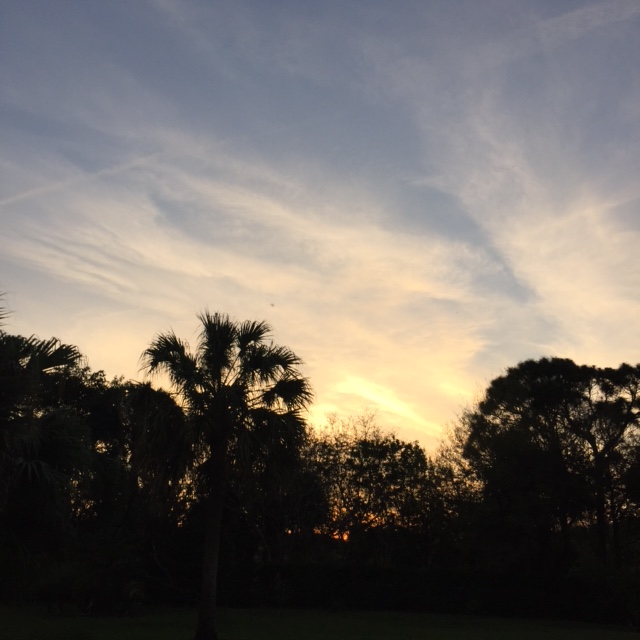 The “It comes in Threes” began with a Spade

It all started with random comments made when I would check my Facebook feed sporadically earlier this week while juggling summer camp schedules and other countless domestic duties. After reading similar posts saying: “Kate Spade, so sad, RIP” I decided it was time to investigate further.

The news was everywhere and I felt sadness for a woman and her family whom I don’t know—truth be told, I would often see her purses in the department stores and thought them clever and cute but never bought one for myself.

Out of respect for the work she put it into her fashion line with the support of family and friends, however, I wish I had if only to take a moment to say “thank you” to her for coming up with a fun line of products that many people have come to enjoy and share with others through the years.  We sometimes wish that we could have helped another person in pain after the fact right?

No Reservations, Parts Unknown and Clearly No Idea

Friday morning arrives with a foggy mindset as I had been doing my best not to read too much about depression and suicidal tendencies in the wake of Kate Spade’s personal tragedy made public and dissected by everyone who took the time to type, tap or dictate their view on the how, why and what to do to avoid more macabre news notifications.

Again the social media water cooler lit up with the news of yet another soul departed by their own devices. The setting was in France this time starring Anthony Bourdain: his buddy found him and then as I finally just pulled up one of the news websites like CNN it became real and now the tears started to burn. Bourdain found dead by apparent suicide and while on-site filming for a new season of his “Parts Unknown”.  This particular show has been a way for me to vicariously live through his travels and be inspired to have courage in my culinary choices as I most recently tried Jamaican food in a local gas station–while the outside appearance of the establishment was unsavory, the food within is heavenly. (note: Mama D’s Calabash for my local readers in Palm Beach County)

At this point I stopped reading anything online or by way of smart phone except to dispatch some personal messages to some friends about it. When Friday afternoon rolled in, so did a fantastic thunderstorm outside our home here in south Florida with violent flashes of raw electricity and rattling thunder. I walked into our pantry and pulled out a fine red wine and paired it with some cheese from Switzerland (another inspiration from Bourdain, wine and cheese make great bedfellows all over the world). As I drank the wine slowly and savored the cheese, I lit a candle and watched the waterworks rage outside with life-wrestling drama.

Now the tears started to moisten my stoic and disciplined eyes. Simultaneously I felt mad and sad. There were waves of jealously coupled with tremors of righteous anger from feelings that injustice had been rampant this week with the public news of these suicides while there were probably many others in the world who died similarly this week but most of the social media users and cable news companies will never know about.

I didn’t cry as I prayed for Spade and Bourdain’s souls watching the storm continue outside our window, the lights flickering for a moment after a close bolt of lightning struck across the street. You see, I believe many people struggle with depression. Perhaps it could be argued that every human being on this Earth will have a depressive episode even if only once in their life. When these suicidal tragedies occur, there are some of us that feel relief that we dodged the proverbial bullet at least this time.

We can do the research, the therapy and the general public is capable of pontificating our views on the matter of depression and the links to suicide with or without scientific reasoning. Here’s what I know from experiences with depression in my lifetime: it doesn’t discriminate and the dark battles within us all can rival the best cinematic representation of fights, i.e. Lord of Rings or Game or Thrones visuals. It can be lonely and dangerous.

It’s positive that we’re having these discussions regarding depression and the afflictions that can result from it as uncomfortable as they can be at times. How we treat each other really does affect us. People are more connected than they realize and I don’t just mean through “friending” or “snapchatting” each other. We’re in a time of great social evolution but we can get stuck in the mud too easily with our emotional reactions to each other as we interact. 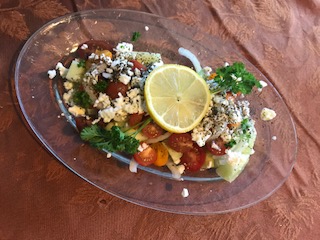 While still letting the recent news of Bourdain’s simmer and reduce, I made the habitual swipe and tap to check social media only to see a note about a farewell letter from Charles Krauthammer. In the whirly dervish of the past several months of political and economics news cycle it was somehow lost on me that I hadn’t seen him in person during “talking head” shows.

As I read his letter aloud to my husband, http://www.foxnews.com/politics/interactive/2018/06/08/fox-news-charles-krauthammer-says-goodbye-to-colleagues-friends-and-viewers.html ,the tears started cascading and making it difficult for me to keep my voice calm as his words came alive in our living room. Thomas and I cut our teeth politically in Washington, D.C. together and we always enjoyed Krauthammer’s commentaries in print and in person. As moderates ourselves who believe in people over party, we found his discourse refreshing and hope its legacy continues.

My tears may have been partly for Charles having to suffer physically from such an illness but I suspect my heart also breaks for so many of us that find it difficult to find Peace in our respective lives while we still have healthy breaths to live. We can fall into the trap of hurting each other and ourselves when we lose the stillness and grace of Spirit in this world. Krauthamer loves chess and now sees his “checkmate” ahead and shares an uncommon candor in accepting his fate in the calm letter to the world about it.

Like John Lennon once sung in “Believe” https://www.youtube.com/watch?v=yRhq-yO1KN8, I do hope and believe in the idea that people can strive for peace within themselves as well as with each other to “be as one”. + 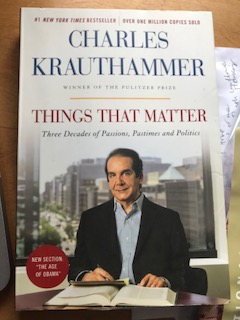