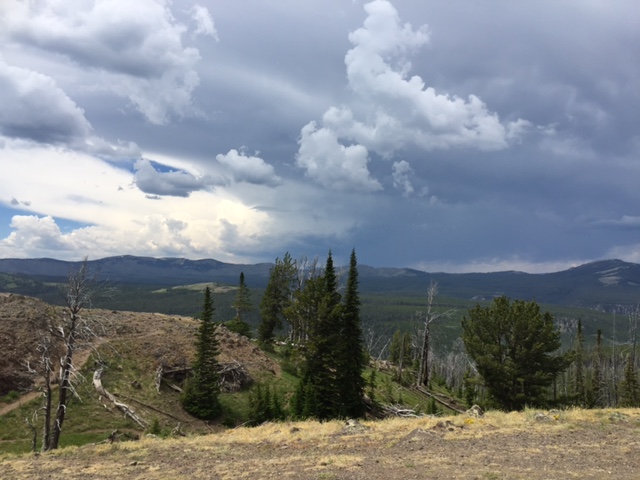 It’s real. We the People of the United States of America now realize that we really don’t know what we stand for: Democrat, Republican or otherwise.

I recall the 2016 Republican primary for POTUS earlier this year in March. The incredible number of men and one woman running for the big-ticket. I remember a populist voice. It was “the Donald.” It was the “You’re fired” guy. This was the man who none of the political elites dared to give credit or respect to listen to, let alone conceive that he could actually be the nominee of the “Grand Ole Party.”

Then there was the Democratic primary…Hillary Clinton POTUS ticket redux (sorry ma’am, your best chance was 2008) and a few token piece gentlemen, although Bernie Sanders does get points for rousing at least the low-attention span of the millennial base. They had crowned their queen before the Democratic Convention…but we’re not a monarchy.

So here we are…the Republican party is burning yet standing (given the congressional polling numbers coming in House and Senate), the Democratic party is nursing the wounds of the “pendulum swing” that can occur after any two term President of the United States.

I may be a mother-wife-homemaker without a W-2 form or newspaper column tenure, homeschooler, part-time caretaker of 90-year-old grandparents but I can see  and call what is happening. Our country is at a reckoning point and it’s a blessed thing–no doubt painful to be clear.

I love Democrats and Republicans alike (even in if I align myself as a conservative Republican woman)…we as a nation need to take a time-out and recognize that we are stronger together. Please, if you’re aligned with Secretary Hillary Clinton, don’t despair! The United States of America will go on without an overly liberal agenda or a Bush era-heavy influence. Populism is the name of the game. Go USA!

I believe President-elect Donald J. Trump will do his best along with his transition team to put America first. That includes the work of sitting President Obama and former Secretary Hillary Clinton and all the former Presidents of the U.S. still living with us.

God bless America. I pray for us already and will continue to do so. We need to stick together no matter who is POTUS. I respected President Obama even if I don’t agree with all his policies and ideas for the last eight years.   I encourage those opposed to “the Donald” to do the same.

We are America. Unless you want to go to another country, please let’s just stick together and find what our common ground is–I never thought that the 2 party system was the answer in the end. It’s 2016, perhaps it’s time to reconsider. 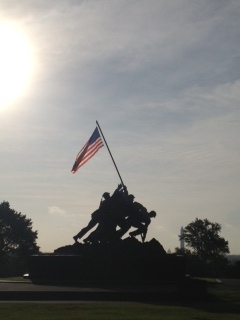